I often get asked to share my opinion about orthotics. You know, that hard shell that people pay hundreds of dollars for and get from a podiatrist which slide into their shoes to build up their arches. They are encouraged to wear them all the time and are told that the devices should end all their troubles. The orthotics will definitely have an effect on the person, because it changes how they stand and support their weight, and for many it can often be positive. The pain they had complained about may have disappeared once the arch builders got inserted. Because of this, many people will swear by their orthotics and wear them for years without getting replacements. They believe that if they were to remove them, all hell might break loose and their pain will return. There are others who have shared that they tried them, but it just made the pain worse, or that it bothered some other area of the body.

First, before I give you my opinion, let’s get a better understanding about the concept behind orthotics. The goal of these devices is to create proper arch shape to the three arches of the feet. That’s right, we have three arches in each foot. The one you’re more familiar with is called the medial arch and runs along the inside sole. The lateral arch is much shallower and runs along the outside sole. The third arch is called the transverse arch and runs over the roof of the foot. Much like the illustration of arches in a triangular formation (pendentives), the arches of the feet help support the weight of the structure above. When all three arches maintain proper shape, weight of the body is distributed through and down the arches.

Here are my 3 top dilemmas with orthotics:

The bottom line is orthotics are just like a cast on a broken limb that people should not wear forever. I can see a place for the temporary use of hard-shell orthotics, but they should only be used as a means of correcting and teaching the body how to properly move. Soft inserts that allow the ability of the foot to pronate and supinate (when the arch drops and then lifts, respectively) are a nice alternative. The point is to re-educate the body how to move better without such crutches.

Now I wonder where you might be able to get help with such issues??? 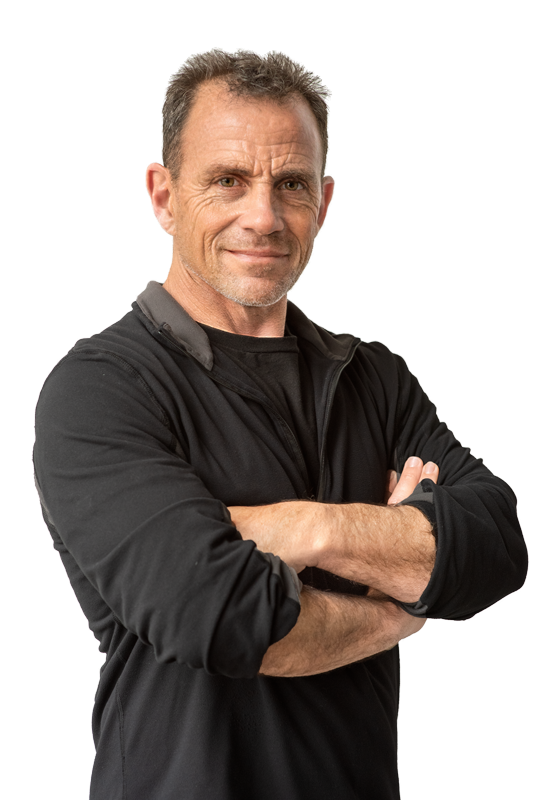 Click below to claim a complimentary
“Intro to Wedge Work” online course.